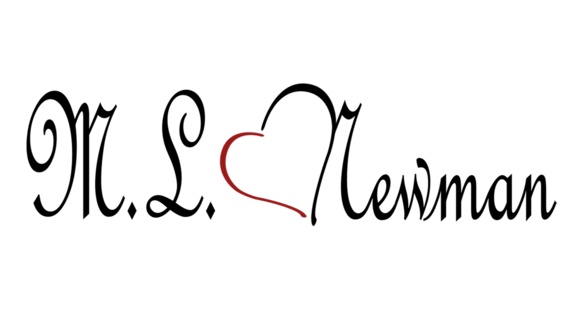 ***When the line is drawn, what’s important enough to risk everything?***

In this sequel to My Night Breeze, Audra and Mateo have been struggling to keep their friends safe, while continuing to uncover the mystery of her past. There is tension between the ‘Elements,’ and Audra finds herself the unwitting key to a hopefully peaceful resolution. She finally has more of a life than she ever envisoned; but the timing is all wrong. Will she be able to find out the truth of her connection in time, or will the enemy overtake them all? 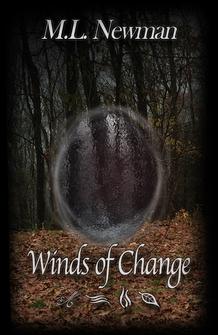 Question 3: What do you do for each other that nobody else ever has?

Stephen: We’ve been best friends for so long that I don’t know what my life would be like without her. I know that out of everyone, she is the only one I can depend on in a jam. She cares about me even if she doesn’t like my choices but she doesn’t give up on me like other so called ‘friends’.
Audra: Stephen is the only real best friend I’ve ever known. I trust him to be there for me just like I’m there for him.
Stephen: Were gonna have gray hair and still go shopping together.
Audra: Haven’t you heard of online shopping?
Stephen: Where’s the fun in that? *smirks*

Question 2: Why do you think your friendship has lasted?

Audra: There is no other way to describe our friendship except like family. We get on each other’s nerves sometimes but underneath it all, we love each other.
Stephen: Well said my clingy chick.
Audra: I’m not even going to bother.
Stephen: I love you and you know it.

Question 1: What do you like about each other? Dislike?

Stephen: How much time do we have?
Audra: Hey!
Stephen: I’m just joking, chill. Hmmm what do I like about Audra? She has a great deal of patience that I wish I had. There is so much that she puts up with when she shouldn’t have to and I like that she loves certain people enough to take it in stride.
Audra: Stephen, that’s so sweet.
Stephen: I know. *chuckles* And dislike would be her love life.
Audra: Stop! You’re done.
Stephen: It’s so true.
Audra: My turn! I like that he is spontaneous. He can make plans in a split second and have tons of people join in effortlessly. His social dance card is always full.
Stephen: I like that too.
Audra: *rolls eyes* I dislike his inability to support my decisions when they conflict with his own.
Stephen: Because I know what would help-
Audra: He can be pushy.
Stephen: Pushy? Me?
Audra: It’s his way of showing love but still it’s irritating. 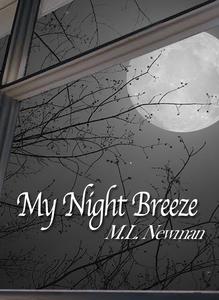 ***What if you could control the elements?***

Audra, a junior in high school, tries her best to keep up her grades, spend time with Stephen, her best friend, and out of her older brother Jim's watchful eye. She is taken aback when she has to guide the new transfer student, Mateo, around the school. Mateo is nothing like she expected and everything that she believed wasn’t possible. Can she fight the urge to get closer to him, or will their connection bring down the house of cards?